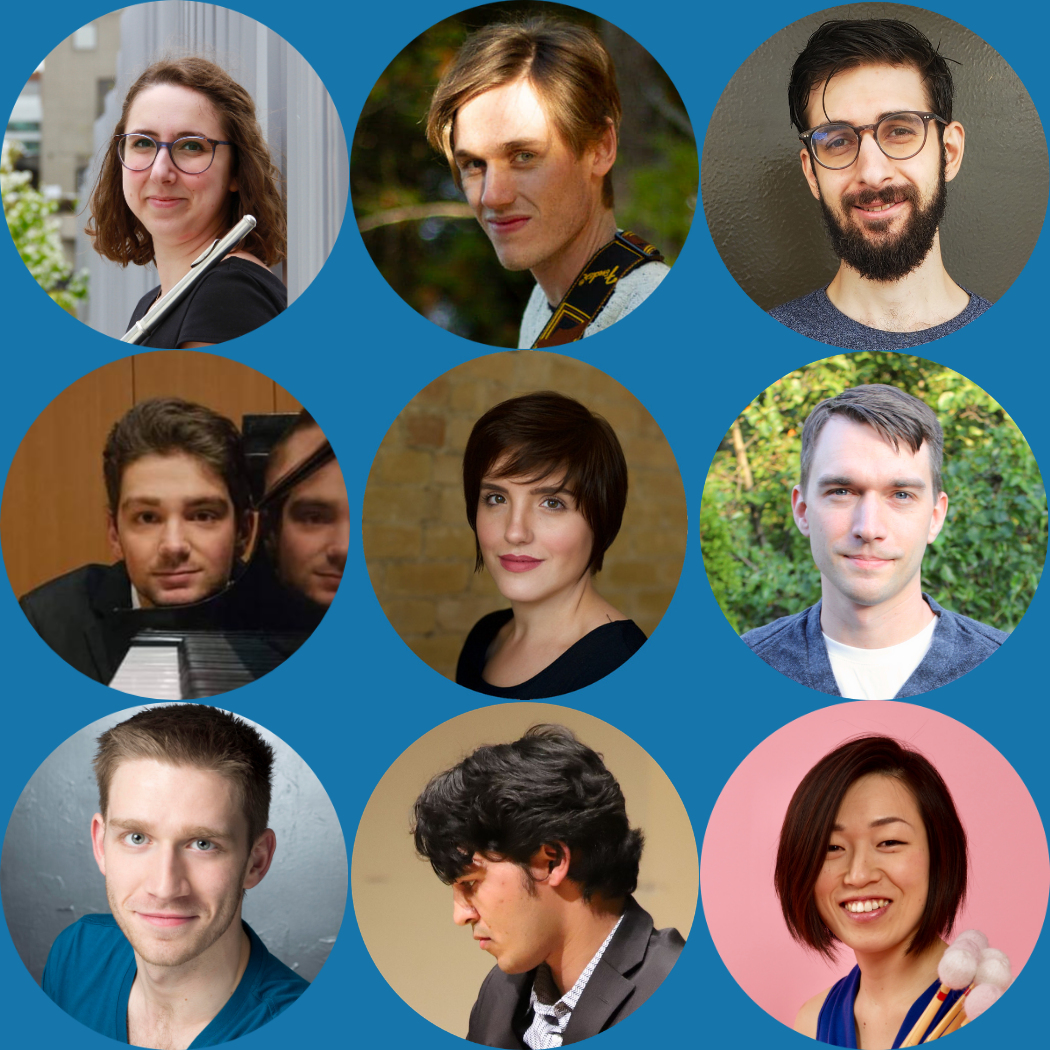 Daniel Ramjattan, a Toronto guitar teacher, had taken to social media to express his frustration with the exploitative practices of traditional music schools. To his surprise, he received a flood of responses from other musicians expressing similar sentiments. The ensuing conversation spurred the creation of a Facebook group, Music Professionals Seeking Equity, but it soon became clear that a small but committed core of that group was interested in doing more than just talking about their frustrations. They wanted to create an alternative, one that would compensate music teachers fairly, make music education affordable for students, and ensure members of marginalized groups were no longer shut out.

From this desire, the Just and Accessible Music School (JAMS) Worker Co-op was born. Incorporated in December of 2020, the Co-op, whose members offer lessons online and in person, is pursuing a new model for music education which Ramjattan believes is the only one of its kind in Canada. The worker co-op, he explains, struck the founders as the perfect model for the kind of music school they wanted to create.

“All of us were fairly resistant to the status quo of capitalist institutions in our society,” he says. “And we wanted to create an organization that was able to work with, that can have a social justice aspect that could do all the things that we wanted to do, to treat workers with respect, to treat students with respect, to bring in students of all different backgrounds and ages. We had all these ideas. And we decided that the best way to do that would be to use the cooperative model.”

Several months in, belonging to a worker co-op has been an eye-opening experience for Ramjattan and JAMS’s six other members. As they seek to create more equitable music education, they’ve learned not only about the financial and legal aspects of running this kind of business but also about broader societal issues.

“It kind of gives you a perspective for many of the issues that our society faces and how they come into being,” says Ramjattan, “they don’t come out of a vacuum.”

JAMS is seeking to address some of these issues by compensating its members more fairly for their time, only taking 20 percent of the lesson cost to fund expenses, and by offering steeply discounted lessons to low-income students. It’s also hoping to offer lessons to a broader demographic, with a focus on teaching students of all ages, abilities, and backgrounds, although Ramjattan acknowledges that ensuring everyone feels comfortable taking music lessons can be challenging.

“A lot of people feel like they’re outsiders, a lot of people feel like they don’t belong there, even though they take an interest in this music and they really would love to learn it, and they would love to be part of the process of changing and transforming through learning an instrument. But it’s just that the community can be intimidating at times. So we want to kind of open those doors.”

Even if the doors in question aren’t fully open yet, JAMS has at least succeeded in unlocking them for many of its students. The Co-op’s members are getting regular emails from students expressing their happiness with the approach JAMS takes. And the teachers are just as pleased.