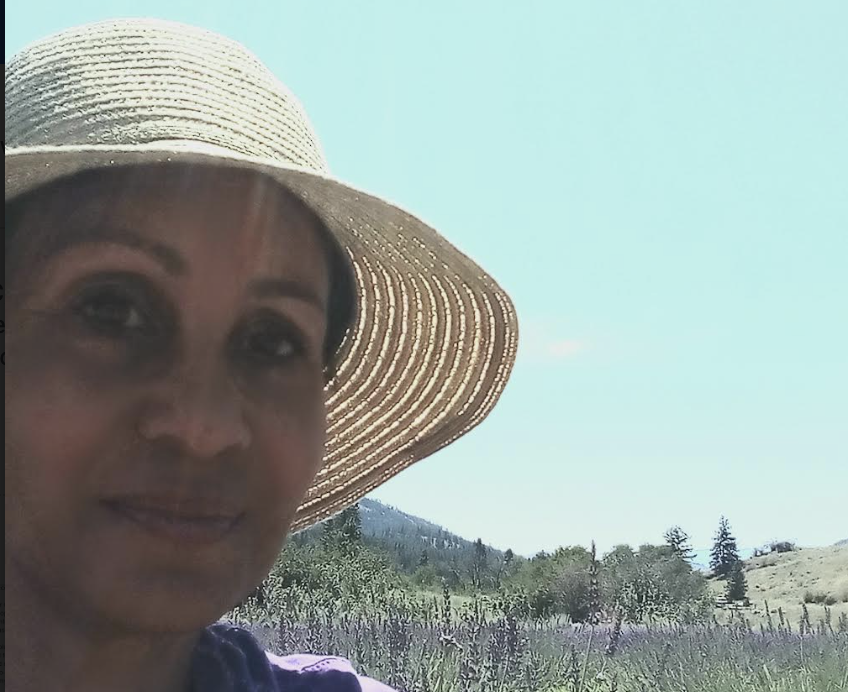 Oasis Lavenders Cooperative is a working farm, but as its name would suggest, it’s also a refuge of sorts. Located in the town of Summerland in BC’s Okanagan Valley, the traditional unceded territory of the syilx/Okanagan people, the farm offers visitors a multisensory experience, while at the same time providing a corridor for local wildlife and maintaining the grassland ecosystem it’s a part of.

The idea for Oasis came to fruition in large part due to the cofounders’ participation in CWCF’s Worker Co-op Academy, an intensive training program for fledgling co-ops. Although Oasis had already planted a lavender crop before enrolling in the Academy, cofounder Toni Boot says the program was instrumental in getting the Co-op to where it is today.

“It was absolutely amazing,” she says. “I knew that this was the business model that I wanted to look at, and for the three of us that attended the Academy, it became clear fairly early on that yes, we had made the right choice in choosing that business model. Even though I knew a bit about the co-operative model, I didn’t know a whole lot about the worker co-operative model. The Academy was really helpful.”

The Academy helped Oasis with the practical aspects of establishing themselves as a business, providing guidance on areas such as incorporation and drafting bylaws. Also important, said Boot, was the two other groups progressing through the program with them–people launching co-ops at the same time with whom they could share their successes and challenges. Boot highly recommends the Academy to others who may be considering the worker co-op model.

“Even if, ultimately, you decide that the worker co-operative is maybe not for you,” she said, “I think that working collaboratively with other people that are in the same position as you are, whether exploring it as a different business model, or are just starting up–you can’t really put a price tag on that.”

The Cooperative has been busy in the months since the Academy, hosting its grand opening over the Canada Day long weekend and preparing for a summer featuring guided tours of the farm, workshops on various uses of lavender, and full moon risings, chances to take in the night sky amidst the surrounding sounds and scents.

In the coming years, the Cooperative plans to continue to build on its offerings, including the production and sale of essential oils from its plants, culinary grade lavender, and lavender honey. It’s also continuing to think of ways to draw more people to the farm, including, perhaps, a yoga retreat, or lavender festival. Because Oasis is one of three farming operations on the land, Boot sees other possibilities for capitalizing on the tourism aspect of its operations.

“There are just so many things that can be done,” said Boot.

With its promise to treat the senses and nourish the soul, Oasis may offer as welcome a discovery to those seeking to escape the hustle and bustle of urban life as wanderers in the desert would experience upon seeing the spring from which the Cooperative draws its name. Here’s wishing it well in its future endeavours!