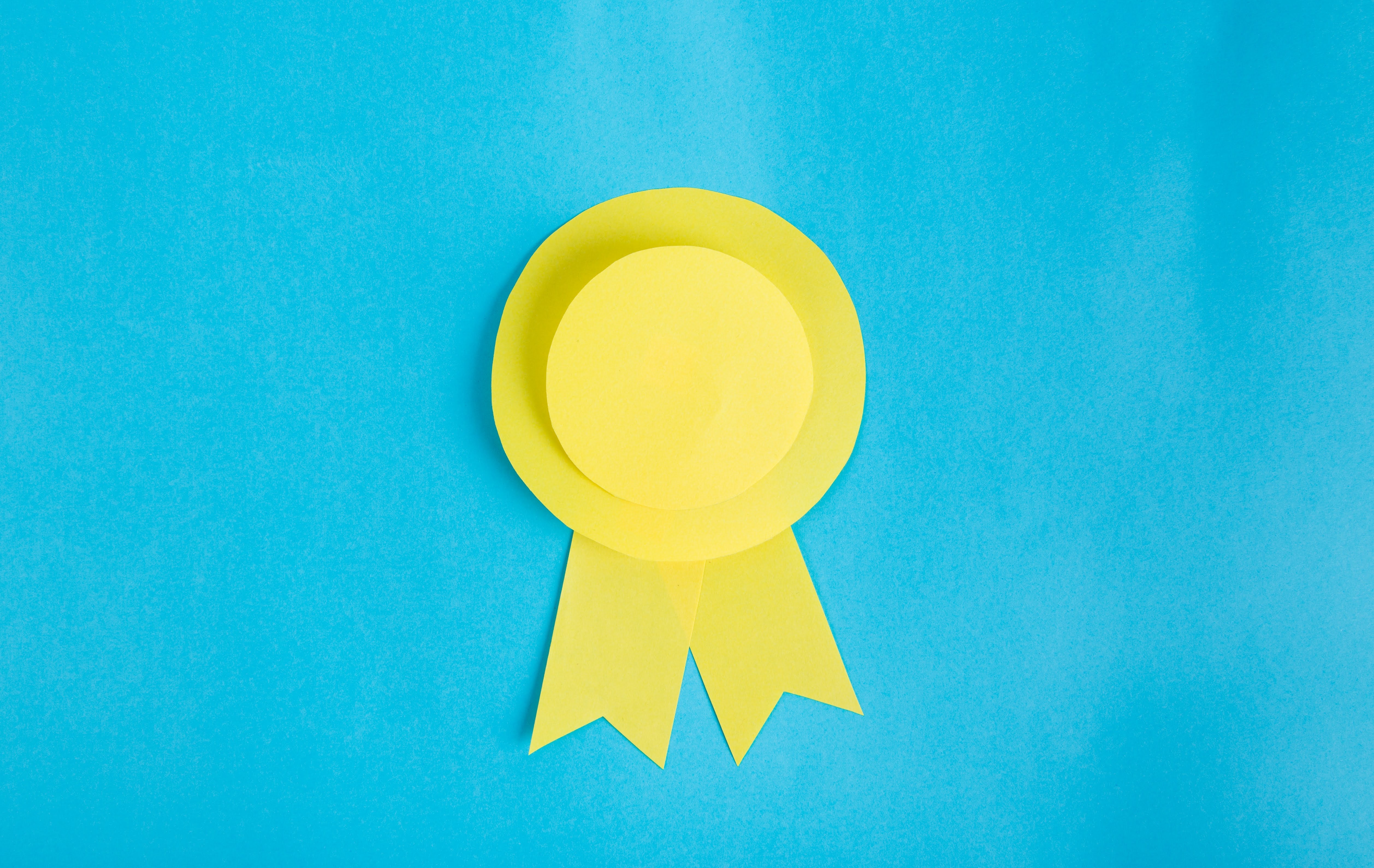 CWCF is seeking nominees for two awards:  the Worker Co-op Best Practices Award, and the Mark Goldblatt Worker Co-op Merit Award.  The Worker Co-op Best Practices Award goes to a worker co-operative which has demonstrated best practices in governance and/or operations, including in upholding the values and principles of the co-operative movement within their co-operative, and has shared, or is willing to share their experience and learnings with other worker co-operatives in Canada. The Worker Co-op Merit Award, named in honour the late Mark Goldblatt, goes to an individual who has made outstanding contributions to worker co-operation in Canada. Typically, the awards are given to a co-op and/or individual in the region where the Conference is held, in this case, British Columbia.   More information is available at this link. Nominations for both awards can be submitted to Hazel Corcoran, and the deadline is September 13th.