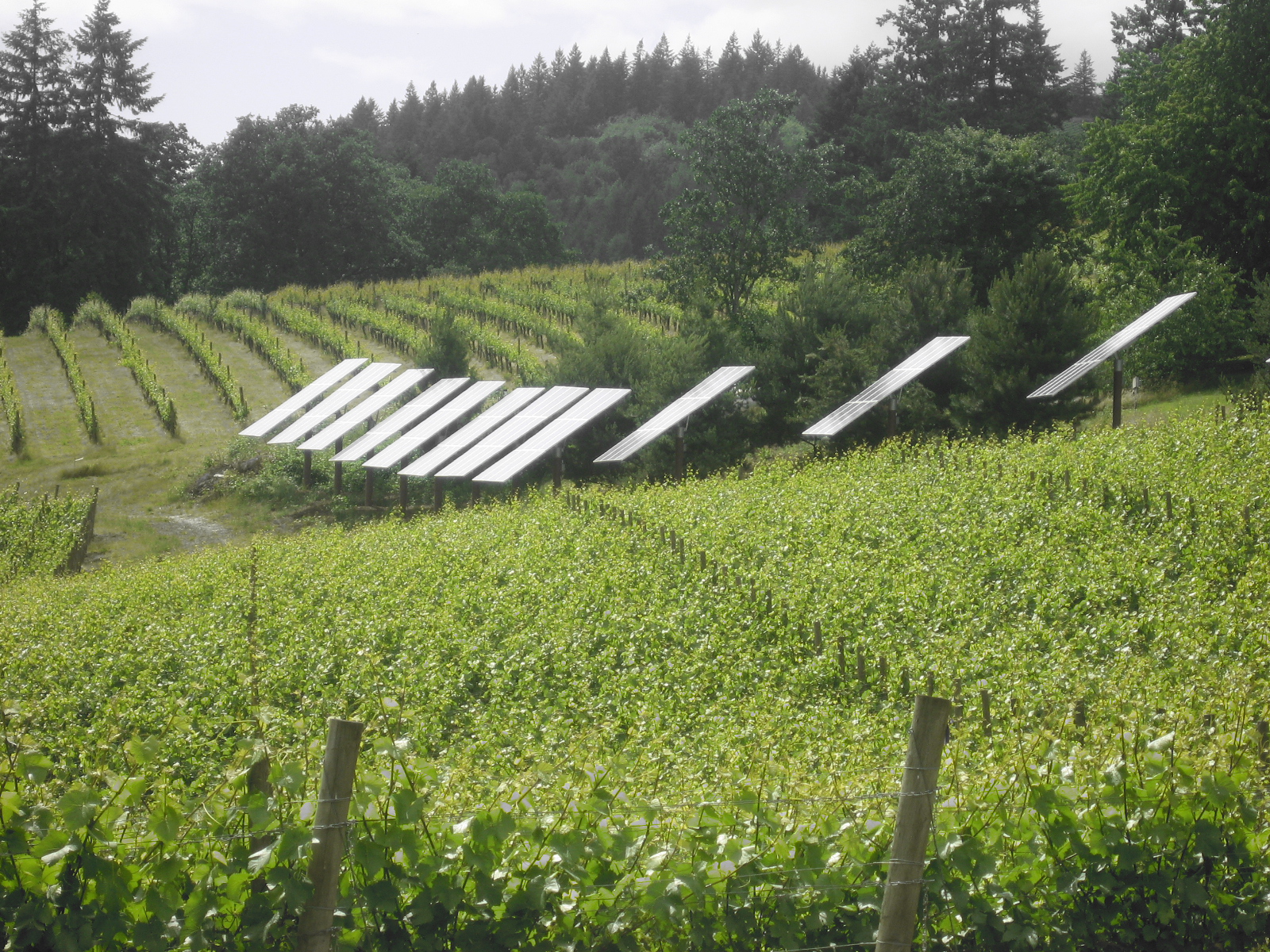 What is the Green New Deal?

The Green New Deal is a comprehensive, multifaceted approach that seeks to address not just the climate crisis but the related injustices that spawned it. Originating in the US and the UK, the idea has spread around the world, and although the particulars of the plan vary from country to country, different versions of the deal are united in calling for dramatic reductions in greenhouse gas emissions, the creation of well-paid jobs, and an end to racial, economic, and other forms of oppression.

What opportunities does the Green New Deal offer worker co-ops?

Proponents of the Green New Deal agree that if it is to succeed, it can’t just involve tinkering around the edges of the current capitalist system, the system that is largely responsible for the climate crisis in the first place. It will require the creation of a new system, one that prioritizes people and the planet over profits. This philosophy is also shared by worker co-ops.

Worker co-ops have long been well positioned to address the climate crisis, but they are also better equipped than conventional businesses to address the other injustices identified by the Green New Deal. They can offer workers greater control over their workplace, greater stability, and better wages and working conditions; they’ve been shown, especially in the US, to be a tool for the empowerment of women and BIPOC people (Black, Indigenous and other People of Colour); and with their emphasis on education and training, they can help support a just transition for workers in extractive industries whom the Green New Deal may displace.

What challenges does the Green New Deal pose for worker co-ops?

While the Green New Deal offers worker co-ops an opportunity, there are also potential challenges, particularly if it merely adds more worker co-ops without changing the system in which they operate. As Evan Casper-Futterman and Jason Spicer observe, “the GND will need to build on the more transformative parts of the original New Deal, and seek to reconfigure the organizational apparatus of socio-economic and political governance at every scale.”

Worker co-ops cannot achieve such a dramatic transformation on their own. So the question becomes, how can they most effectively support and advocate for the necessary changes?  Clearly this involves working in collaboration with others seeking to build a solidarity economy:  racialized and other equity-seeking groups, trade unions, civil society organizations, and more.  Thus CWCF has endorsed The Leap Manifesto (which is winding down its work this summer, after having truly expanded the boundaries of what seems possible) and the People’s Bailout, and also has supported the work on Electric Vehicle Production at the GM Oshawa plant.  We continue to seek ways to collaborate.  Another part of the answer lies in worker co-ops continuing to promote the values that they’ve always been grounded in, to which the Green New Deal gives added relevance.

One of these values is internationalism. The climate crisis is, of course, a global problem and will require a co-ordinated, multinational solution — something that worker co-ops, present in different countries around the world but united by common principles and networked through ties among their federations and in some cases among each other, are well suited to help lead.

Worker co-ops also offer an example of the broader changes that can happen when power shifts from absentee shareholders to workers. As Esteban Kelly of the US Federation of Worker Co-ops observes, if worker ownership comes to scale,  “Then we start seeing what does it look like when the center and the beating heart of our economy are workers and, to a certain extent, consumers, as opposed to investors?”

None of this is to say that the transition required by the Green New Deal will be easy. But just as individual worker co-ops are more resilient than traditional businesses, there’s good reason to believe that the worker co-op movement will prove equally so compared to the capitalist economy.

Relatedly, note that CWCF has drafted a Climate Change Statement.  The Statement includes the following elements:  commitment to 100% renewable future by 2050, mutual support, equity and self-responsibility, fair compensation, the common good, and openness and transparency.  We encourage our members and partners to adopt a similar position, as well as to engage in advocacy for a Green New Deal.