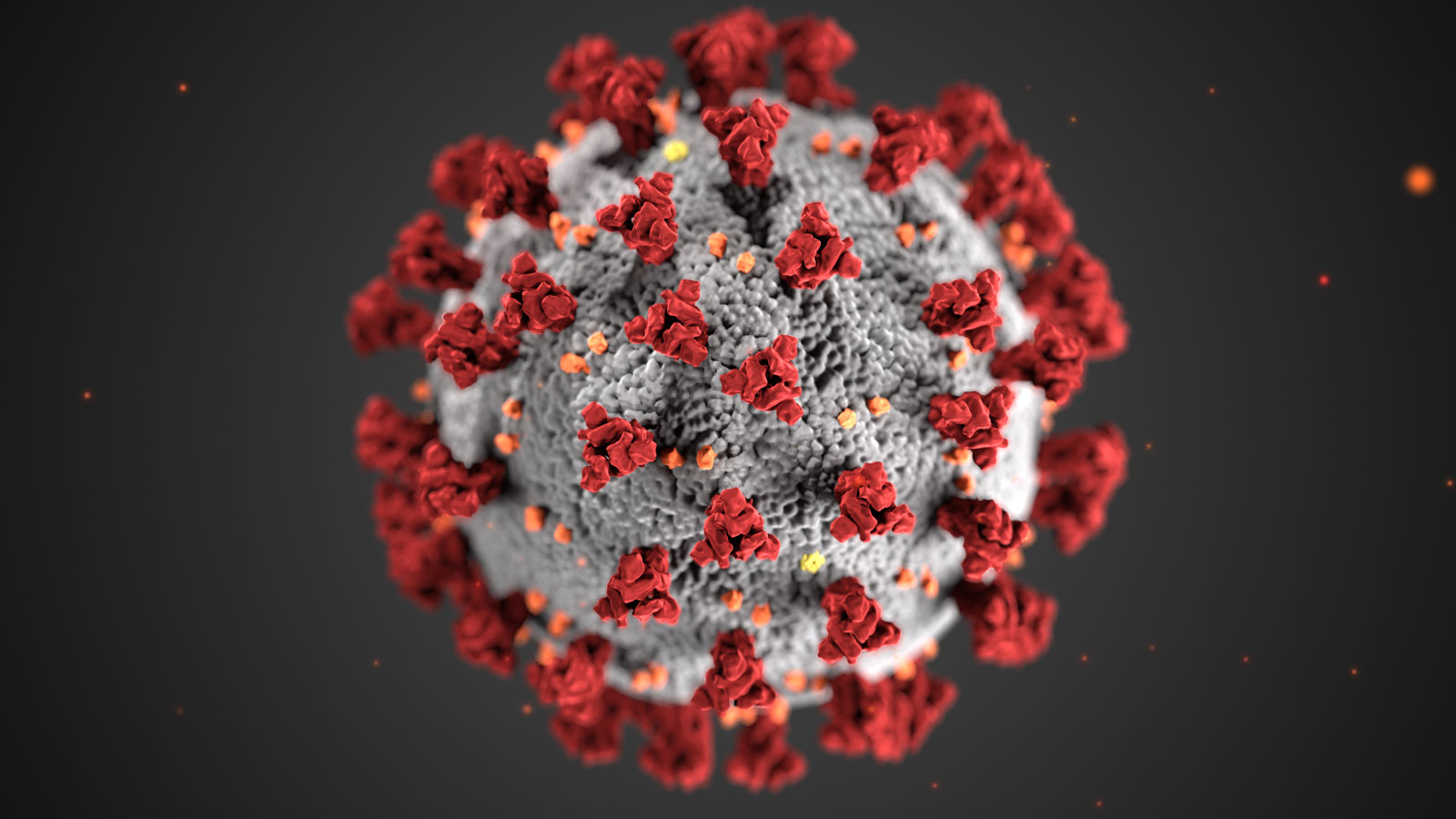 Even for those whose health and employment may not have been directly affected by the coronavirus, the pandemic has taken a heavy psychological toll, one that inevitably risks spilling over into their work life. The impact isn’t invariably negative: a report by the Mental Health Commission of Canada (MHCC) found that emergencies and disasters can both negatively and positively affect workers’ mental health, sometimes resulting in a new appreciation for life, an increased ability to demonstrate and build resilience, and more compassion, sympathy, and understanding toward people in difficult circumstances. On the flip side, however, such events can also lead to anxiety, depression, and other symptoms.

How a crisis such as Covid-19 will impact employees depends heavily on the kind of business they work for. Employees forced to return to work in unsafe conditions, physically or psychologically, are naturally going to face increased stress. But a steady job can also serve as an anchor in periods of uncertainty. That’s why, for instance, Just Us! Coffee Roasters Co-op of Nova Scotia, did its utmost to ensure that as many of its employees as possible were able to keep their jobs, even if it meant changing where they were working or what they were doing,

“Meaningful work is essential to well-being and particularly so during stressful times such as the Covid-19 pandemic,” confirms Joey Pitoello, the co-op’s General Manager.

Just Us! Is only one worker co-op, and how worker co-ops fit into the broader picture isn’t entirely clear. Keith Dobson, a professor of psychology at the University of Calgary, points to a lack of data on the pandemic’s impact on small businesses, a category which includes most Canadian worker co-ops, though he suspects some factors create greater stress and risk of illness than for larger businesses.

“I think it can be pretty safely expected that the impact is worse in smaller businesses than for people who work in large organizations, but we don’t have good data that I’m aware of,” he says. “ If you’re a small employer, you may not have access to a large pool of employees who want to work in this setting where there is more exposure to the public in general. People who are working in direct service have more exposure, so probably the chances of becoming ill are greater.”

Dobson also notes, however, that worker co-ops may fare better than traditional small businesses in some ways if they adhere to their values of solidarity and egalitarianism.

“I do think that one of the potential advantages in a co-op environment is that there’s the chance for more social support, the sense that people are all in it together and they’re working together, so I think that’s a major advantage,” he says. “One of the things that I can say and that other mental health people have been saying throughout is that even though we have to engage in physical distancing to protect ourselves from the Coronavirus, we absolutely should not engage in social distancing, we have to be socially connected, so I think that is a definite strength.”

With the importance of social connection in the spotlight as perhaps never before, worker co-ops may have an opportunity, in spite of the challenges they face as small businesses. They can demonstrate that the very values that the MHCC report urges businesses to adopt when it comes to workplace mental health — education and training, openness about issues employees are facing, flexibility when it comes to scheduling — are things many worker co-ops have embraced all along, precisely because their members are invested in something greater than the sum of its parts.

“In a worker-owned business such as ours, you are not doing it just for yourself but for fellow workers, their families, and the whole community,” says Pittoello. “We were all in it together.”