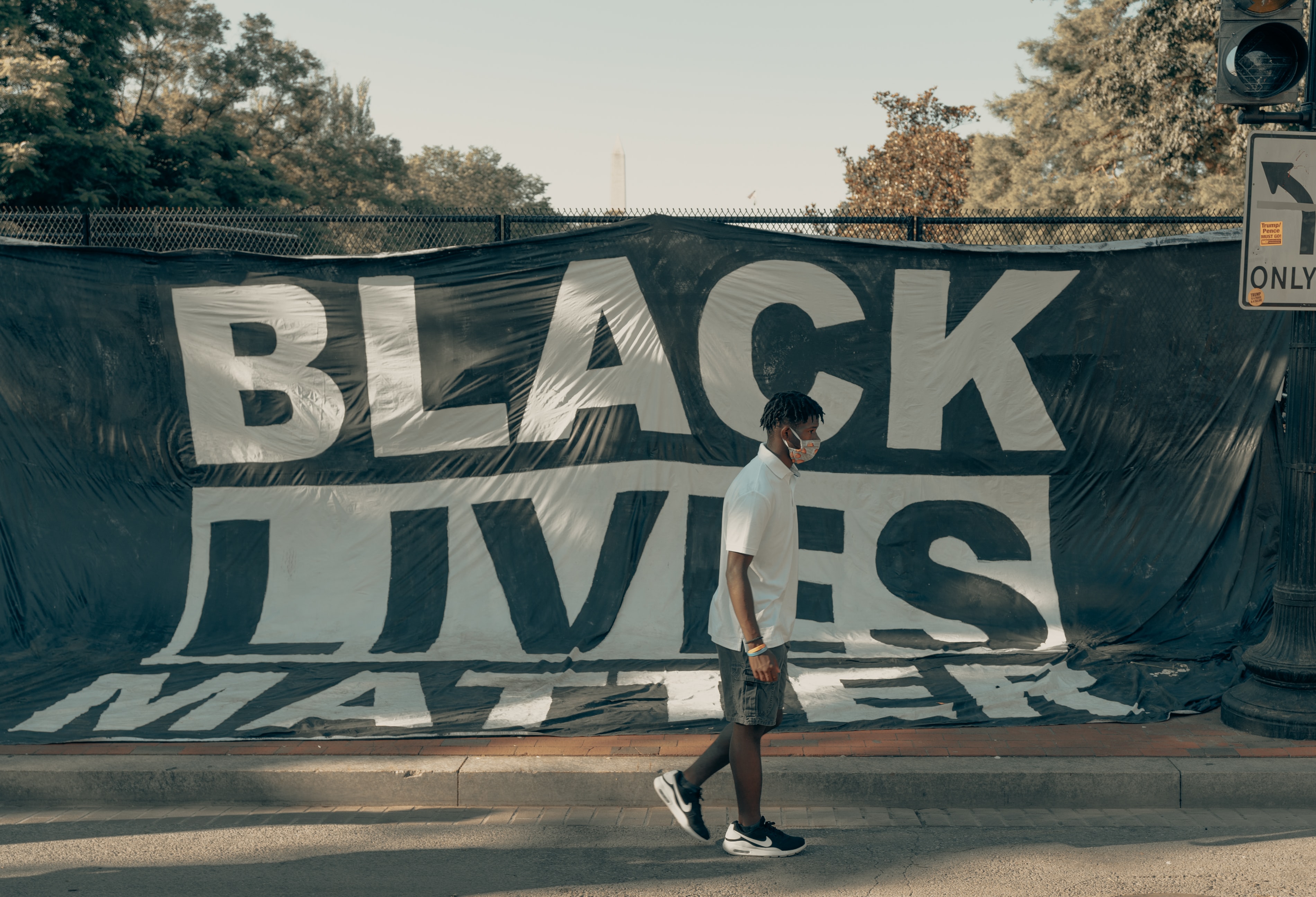 Last month, CWCF issued a statement in solidarity with the Black Lives Matter movement. It now faces a bigger challenge: putting the statement into action.

CWCF was hardly the only organization to issue such a statement. Many conventional businesses in the US have attracted criticism for what were seen as acts of performative allyship, pledging their support for Black Lives Matter despite a marginal black presence amongst their leadership. So how can CWCF, whose board and member co-ops are mostly white, take action while avoiding this pitfall? It’s a challenging question that raises many other questions but no easy answers.

Racial solidarity in the co-op movement is not a new concept. American academic Jessica Gordon Nembhard has discovered evidence that Black co-ops in the US visited Nova Scotia in the 1930s to study the province’s An-tigonish movement, and invited a Japanese co-operator to Harlem to talk about creating consumer co-ops. In the US today, as US Federation of Worker Co-ops Executive Director Esteban Kelly notes, the worker co-op model increasingly offers a way for members of groups shut out of the traditional economy, including immigrants and people of colour, to find meaningful employment.

Research by the Democracy at Work Institute aligns with Kelly’s comments, finding that in 2012 and 2013, almost 60 percent of people in new worker cooperatives in the US were people of colour.  The report goes on to note that “While hard 2014 data is not yet available, the anecdotal evidence indicates this trend is highly likely to grow in the near future.”

While such growth in the US is encouraging, it also contrasts with a less encouraging picture in Canada, where such a trend has yet to materialize. Although comparable statistics aren’t available, a 2010 survey of CWCF’s member co-ops found only 10 percent of members of its Anglophone co-ops were racialized, and there’s no evidence this number is increasing.

Reasons for the discrepancy between the Canadian and American worker co-op movements may not be immediately obvious, but the consequences of it are: a largely white organization is clearly going to face questions about its credibility when issuing statements about Black Lives Matter, let alone how it intends to put them into practice. And CWCF’s statement acknowledged this, observing that “It is important for members in our largely white co-ops to look at how we continue to perpetuate anti-Black racism, either inadvertently or intentionally.”

One of the starting points for addressing this, as the statement notes, is education about the realities of anti-Black racism and white privilege in Canada, action that will take time and won’t be immediately visible, but is essential before delving into the question of why Canada’s worker co-op sector isn’t more ethnically diverse. The white members of the sector will have to look inward first before we can hope to convince others to join us. To that end, explorations are underway with anti-racism consultants to work with CWCF’s board, staff, and membership.