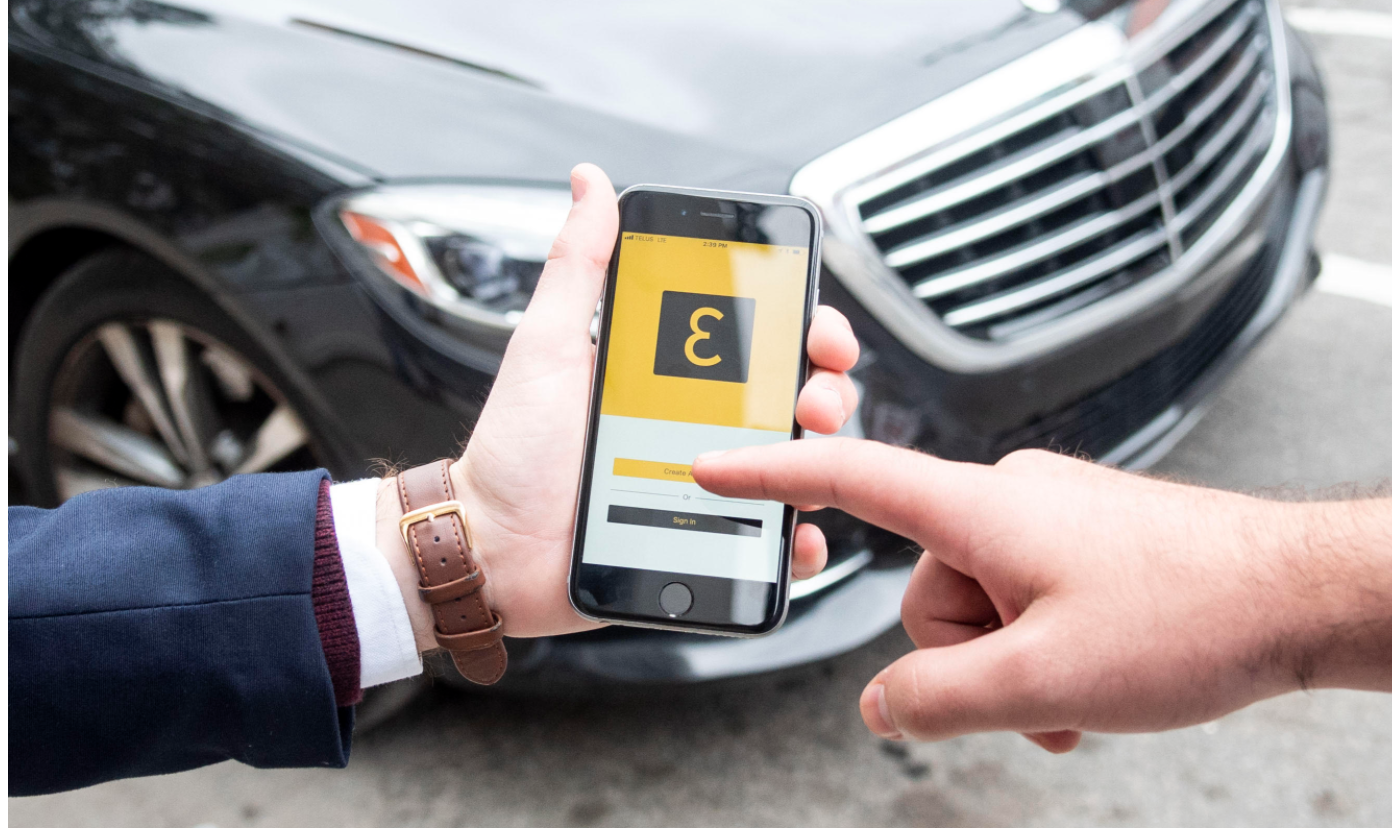 Although there’s no single accepted definition of “precarious employment”, it is perhaps most most commonly and succinctly defined as offering workers many of the responsibilities that come with being an employee with few or none of the benefits. That precarious employment has been on the upswing in recent years is well documented, and there’s reason to believe it will increase further as a result of the pandemic. What’s less clear is what, if anything, can be done about this.

The International Metalworkers’ Federation (IMF) proposes the following definition for precarious employment: “precarious work is the result of employment practices by employers designed to limit or reduce their permanent workforce to a minimum, to maximize their flexibility and to shift risks onto workers. The resulting jobs typically are non-permanent, temporary, casual, insecure and contingent. Workers in such jobs often are not covered by labour law and social security protections.”

Members of the “gig economy”, such as drivers for Uber, are probably the most obvious example of these workers. As economist Juliet Schor notes in the article “The Gig Is Up,” platforms such as Uber arose following the 2008 financial crisis, claiming to address the “problems of work under capitalism” by “empowering individuals to work for themselves.” The problem, of course, is that in most cases such individuals aren’t really working for themselves — profits have generally gone to shareholders and those higher up the ladder, while the workers have remained stuck with low wages.

What’s more, while workers in this economy aren’t working for themselves, they are often working by themselves, with limited ability to unionize. As the International Labour Rights Forum notes, by shifting towards non-standard jobs,  “Many employers have created a world of work where there is no longer a need to bust unions or use violence against union leaders when they can just take away the potential members.”

Precarious employment, meanwhile, isn’t confined merely to Uber drivers and their peers. According to a 2018 report by the Library of Parliament anywhere from 27 – 45 percent of Canadians are employed in non-standard jobs. A 2019 report by the Public Policy Forum, meanwhile, found that while some of these workers may be people with full-time jobs doing precarious work as a “side hustle”, these are exceptions to the rule, and that single parents, women, visible minorities, recent immigrants, and those with less than a high school education are overrepresented in this sector. Many of these same groups, in turn, have been particularly hard hit by the economic effects of the pandemic.

Such a situation obviously calls out for action, but there isn’t necessarily a single solution. The traditional employer-employee relationship, characterized by long-term, full-time work with good salaries and benefits, is clearly no longer the norm. The emergence of platform co-ops, web and mobile app-based services that are worker-owned, offers an intriguing alternative to gig-economy apps.  In addition, regulatory changes to make minimum wages into living wages, to restore the power of labour unions, to make it harder for employers to misclassify employees as contractors are also needed reforms.

Ideally, whatever approaches are taken to address precarious employment will confront the same broader problems with capitalism — outrageous pay differentials, lack of concern for community, exploitative working conditions — that the platform apps falsely claimed to have solved and build a genuinely just and equitable economy for all.   The solidarity economy, including worker co-ops, certainly have a role to play in addressing this huge challenge of precarious employment.