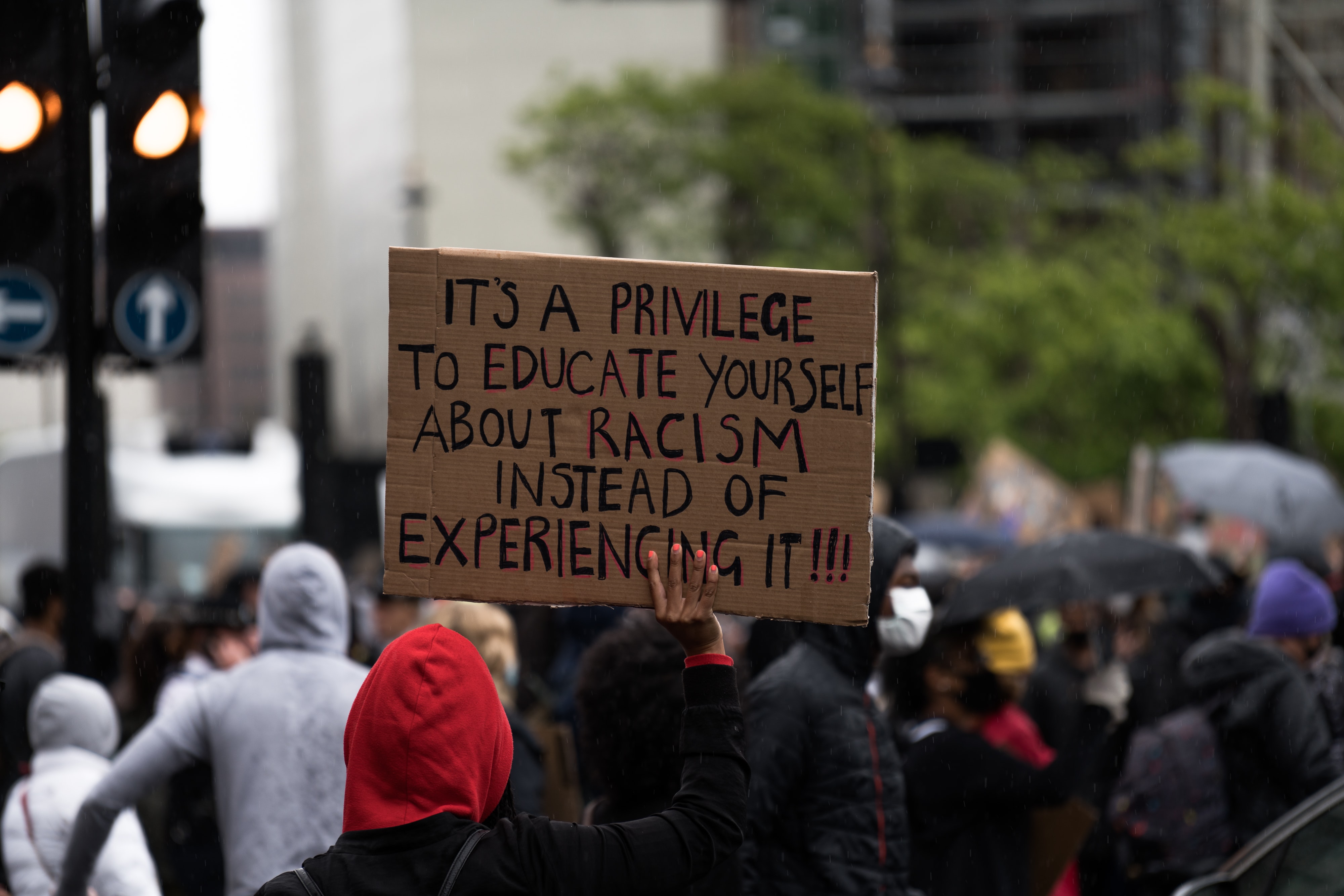 In contrast to its American counterpart, which has seen considerable growth among BIPOC (Black, Indigenous, and people of colour) communities in recent years, Canada’s worker co-op sector remains largely White, with little evidence that this is changing. Diversity and inclusion have been identified as priorities, but as Dr. Jessica Gordon-Nembhard argued in her recent presentation at CWCF’s AGM, diversity and inclusion aren’t enough; racial equity is what’s needed. So what additional steps can organizations such as CWCF take?

The Canadian worker co-op sector’s lack of diversity in comparison to the American sector naturally prompts some introspection. But stopping to consider this contrast can’t get in the way of taking action.

Perhaps the first step, as Dr. Gordon-Nembhard indicated, is acknowledging that systemic racism exists within the worker co-op sector, a fact its white members haven’t always been willing to accept. Dr. Gordon-Nembhard, for instance, once received a phone call from a graduate student who was unable to find a professor willing to supervise her thesis on racism in co-ops because they denied that the phenomenon existed. While merely acknowledging the existence of systemic racism won’t accomplish much in itself, it is a necessary prerequisite for further actions. As American co-op activist Jade Barker observes, “we can’t solve a problem that we won’t talk about.”

Being able to talk about systemic racism in an informed way, in turn, will require education and training, and although this is one of the seven co-op principles, it is nonetheless an area where the worker co-op sector has some work to do. There is, however, no shortage of material with which to become informed, both about the history of co-operation in BIPOC (Black, Indigenous and people of colour) communities and about the marginalization of these same communities in the worker co-op and other sectors. Dr. Gordon-Nembhard’s book Collective Courage: A History of African American Cooperative Economic Thought and Practice chronicles African American cooperative business ownership and its place in the movements for Black civil rights and economic equality. There was also a recent study of all the Latinx co-ops in the US.

In fact, as Dr. Gordon-Nembhard observes, every human civilization has engaged in some form of economic co-operation, even if the principles weren’t codified as by the Rochdale pioneers, but the Rochdale pioneers have often been celebrated as the first such instance. Learning more about the history of co-operation in BIPOC communities will make for better outreach to these communities.

To adopt Dr. Gordon-Nembhard’s metaphor of outreach as planning a dance, diversity is a broad variety of people being invited to the dance and inclusion is everyone at the event being asked to dance. But another, more fundamental issue is equity: a variety of people and stakeholders are not asked to assimilate but get to decide who to invite, the cost, what to eat, what music.  This will foster a sense of belonging: that people can feel they are bringing their whole, authentic selves to the event and being valued for that.

As Dr. Anita Sands observes, “diversity is a fact (the numbers are what they are), inclusion is a choice (you decide whether to include someone or not), but belonging is a feeling that can be enforced by a culture that you can purposefully create.”

Creating such a culture is a process, not a single action, and doing so is neither quick nor easy. But that also doesn’t mean it’s not an achievable goal. As the Chinese proverb goes, “A journey of a thousand miles begins with a single step.”

We are keen to take this journey, together with everyone – in a spirit of radical inclusion and equity, as guided by Dr. Gordon-Nembhard.