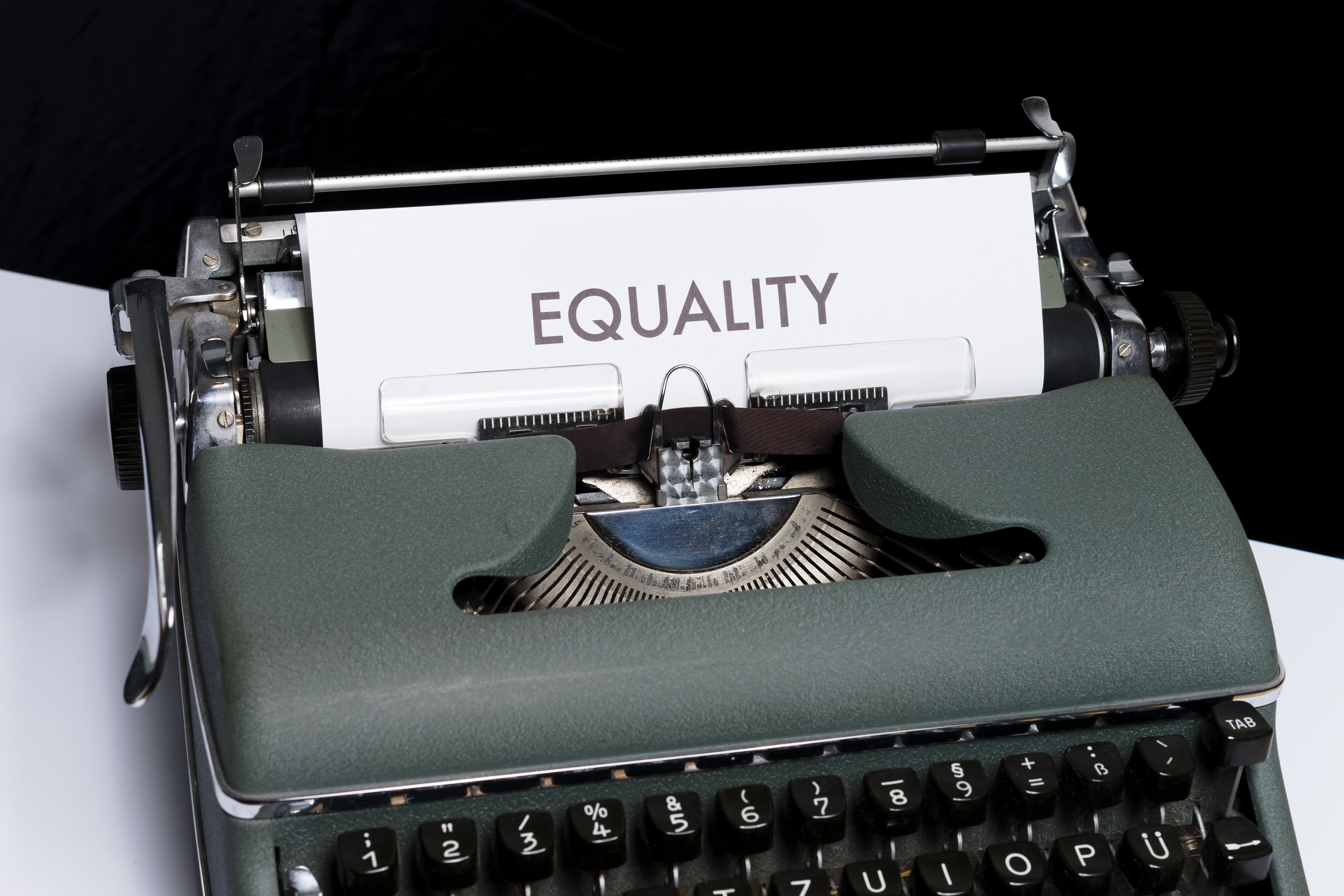 Advancing gender equality is a critical requirement for a more just and sustainable world, and the road towards this often begins in the workplace. Research shows that women who are empowered in their careers can also be more empowered in their homes and communities as a result. So given that worker co-ops are one of the best ways to empower workers, are they also the best way to empower women? Joan Meyers, an associate professor at California Polytechnic State University, agrees the potential is there based on worker co-ops’ democratic nature. But the historical record, she argues, shows they haven’t always lived up to this potential.

“There have been moments where gender equality has not been important and has not happened,” she says.

However, Meyers believes the worker co-op movement in North America is trending in the right direction when it comes to gender equality.

“There tends to be a lot of people coming out of social justice movements where there is a discussion about gender equality and gender is not just seen as a binary,” she says. “We’re thinking about how gender, and our ideas about gender, shape how power is distributed in a way that’s very different from saying ‘Well, women are a thing and they naturally have certain interests, and men are a thing.’ Now we’re starting to think more about gender as a social construction that varies considerably across class, across race, across various kinds of culture. So I do see a lot more gender egalitarianism in the current wave of cooperatives.”

Indeed, research suggests that compared to traditional businesses, worker co-ops tend to have smaller pay gaps between genders and more women in management positions. It was this desire for a fairer workplace that motivated Danielle Turpin and two other women to found Ontario’s Home Care Workers’ Co-operative.

The Co-op, Turpin says, has empowered women in a way that would never have happened otherwise. In a traditional business, she notes, personal support workers lack any meaningful say over their working conditions. And while she’d like to see legislation that would change this, she believes co-ops such as Home Care Workers’ Co-operative can still serve as a model in the meantime.

“What we can do is set a very high standard,” she says, “and part of setting that standard, I think, is for women to be able to have a voice at the table. We start setting standards on how we should be treated, how our client should be treated. how our work environment should be and make it so.”

But while the worker co-op model undoubtedly offers a superior alternative for women in the home care sector, it’s reasonable to wonder about its impact in the broader economy. Meyers, however, believes that worker co-ops can have an impact that goes beyond their relatively small scale in influencing traditional businesses to give workers a greater say.

“Bringing that level of democracy in, I think, has really changed the way in which inequality is accepted in organizations,” she says. “There’s obviously a long way to go, more so in non-worker owned companies than in worker-owned companies. But I do think that worker cooperatives provide a place to experiment, and to really inform the discussion about what’s a legitimate request from workers.”

“I think maybe if there’s a primary focus on women in particular, and help find ways and paths to help them get into co-operatives, the world is going to be for the better,” she says.