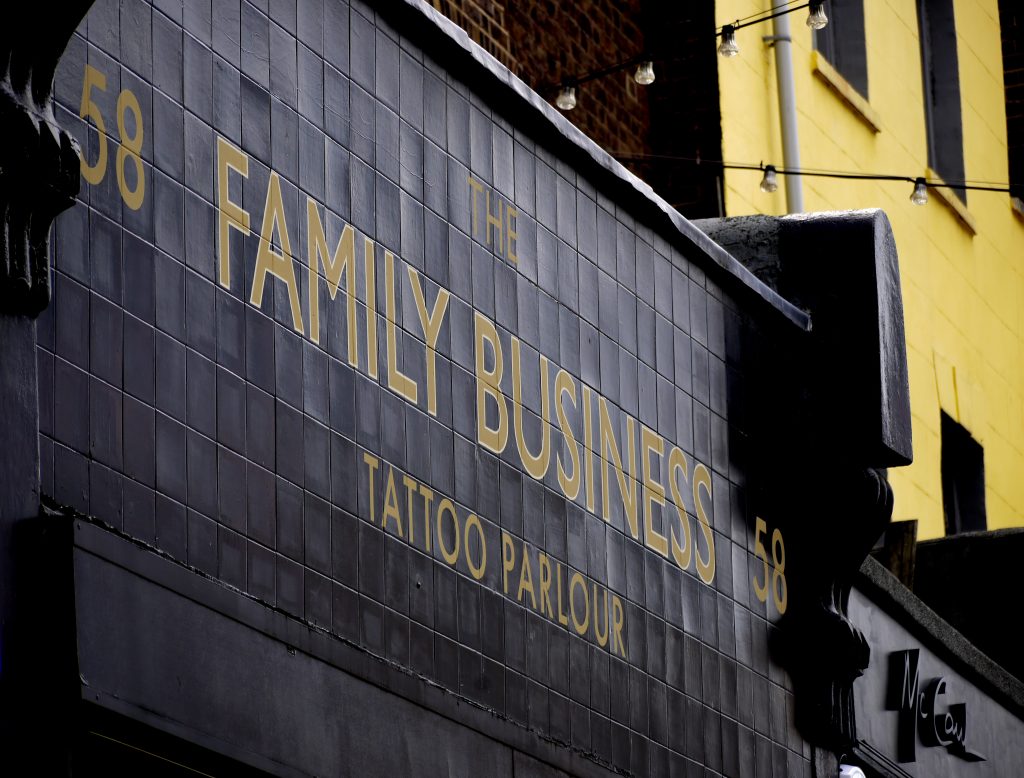 When it comes to the future of many small and medium-sized businesses in Canada, it’s hard to dispute that there’s a problem. By the end of 2023, 50 percent (550,000) of current small business owners will want to exit their businesses. A separate study, meanwhile, found that 75 percent of small business owners don’t have a succession plan.  And as the Globe and Mail reported,  “if many of those businesses simply close up shop, it could damage the economy through significant loss of employment.”

So what’s the solution? Although it remains a relatively uncommon option, converting a family-owned small business into a worker co-op may have potential to address the succession crisis. Hazel Corcoran, Executive Director of the Canadian Worker Co-op Federation, points to a study called “How to Save the Family Business” that ran in the 2014 Harvard Business Review that 70 percent of small businesses don’t survive a transfer to the next generation, and only 50 percent do so when sold to another buyer. The odds are considerably better, however, at around 80 percent, for employee buyouts supported by key managers.

“There are a whole bunch of other studies showing similar things”, she says. “It’s certainly not a guarantee that the business will survive, and in particular that it will survive as an employee owned business. But in general the jobs are more stable than the other options.”

Another point in favour of the worker co-op succession model is that in some cases, especially in rural areas, there may be no other options. Small rural businesses may not be making big enough profits to attract an outside buyer, and yet the loss if they simply shut down as a result can have a dramatic effect on the surrounding community.

With the potential loss of their jobs on the line, employees would seem like a natural fit for taking the reins, especially since they’ll have intimate knowledge of how the business works. But the process of transferring ownership isn’t always simple. Many small business owners, says Keats, wouldn’t know where to begin if approached about the idea and often have a negative initial response, something that CECNB is working to address.

“So much of it is about awareness building and just helping people understand how it works,” she says.

Even when both sides are on board, there are still some other prerequisites for success. Corcoran says the business must be at the very least breaking even, and ideally doing better, for employee succession to be a viable option. It also helps if the owners have been relatively open about the state of the business with the employees over the years, and have a realistic idea of its value. Finally, there’s a need for professionals able to help with making the transition. Many experienced co-op developers, Corcoran notes, are also approaching retirement age, lending some urgency to taking action while they can still help.

The key to making the worker co-op solution a reality, Corcoran believes, is establishing some high-profile success stories and getting the resources from government to help with the process. Even under these circumstances, she acknowledges, co-op conversions may only happen about 10 percent of the time. But the payoff will be worth it, she believes, for those who choose that option.

“Generally we think democratic workplaces are a great way to run a business because people are in control of their work lives,” she says. “It seems like a very healthy way to work.”

For more on this topic, visit CoopConvert or Co-operatives First