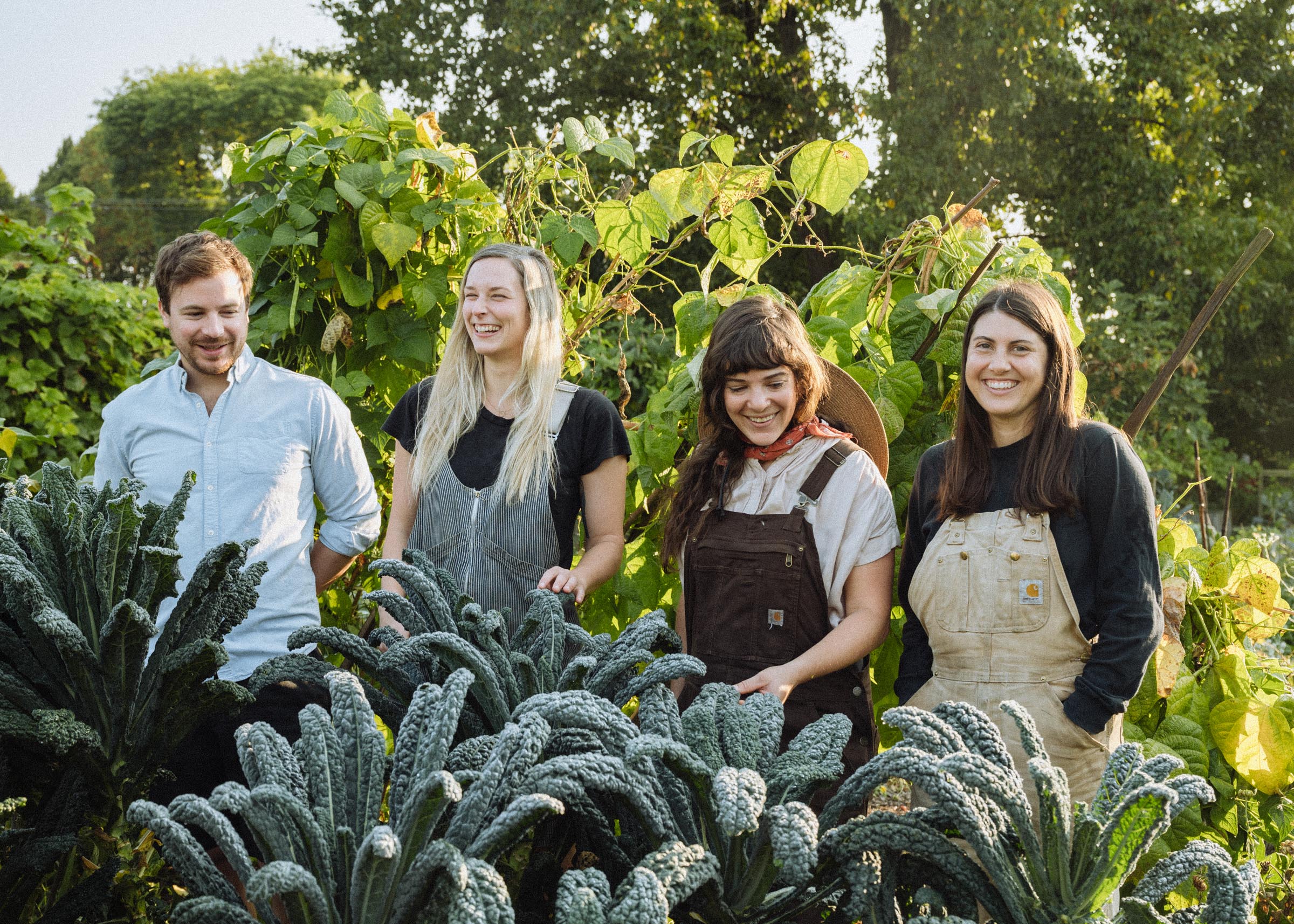 The concept of victory gardens may have originated during World War I, but a Vancouver worker co-op has embraced both the term and the philosophy to keep the tradition alive today. Established in 2012, Victory Gardens grew out of the need its founders saw for people in their community to learn how to grow their own food.

“We wanted to start a service that helped people through the whole process,” says cofounder Sam Philips, “from designing and building their garden to maintaining and offering coaching and educational services for people so that they could grow food in an urban environment.”

With this vision in mind, the Co-op has since designed and built a variety of food-focused ecological landscapes throughout Vancouver, for private homes, businesses, and schools. Victory Gardens works in gardens of all types and sizes, and at any stage. The Co-op also runs an online shop, which puts customers in touch with local organic seeds and fertilizer as well as educational material and tools for urban food growing. The underlying philosophy is one that focuses on engaging people in food production, instead of just consumption.

The worker co-op model appealed to the founders for a variety of reasons, says Philips, such as the fact that the Co-op was a business with a social mission, and also that its members wanted the democratic work environment and sense of autonomy that the model provides. The appeal of being a worker co-op has only grown in the years since Victory Gardens became one, bolstered by the discovery of other co-ops in the area such as Woodshop Workers Co-op, with whom it shares a workspace.

Further afield, Philips also appreciated the chance to see another vibrant co-op community up close with a visit to the Romagna region of Italy organized by Vancity. She found the opportunity to see the wide variety of co-ops on display there inspiring, and encourages other co-operators to research the worker co-op model and draw from what they discover.

“Investigate various worker-run co-ops to see the possibilities of operational structure and innovation when developing or restructuring your own co-op,” says Philips,  “as there are many styles to see what resonates for you”.

The ability to see people make the journey from employee to member of Victory Gardens, Philips says, has also been inspiring.

“It’s been really nice to see people on that path and to feel really satisfied at work,” she says.

Ensuring a clearer path towards membership is something the Co-op hopes to work on in the coming years, since while Victory Gardens isn’t necessarily looking to grow its membership right now, it does want to have the protocols for doing so in place. The Co-op facilitates a school garden program called The Classroom Gardener it’s hoping to expand to engage in more outdoor learning with students. But whatever future direction it takes, its mission will remain the same.

“Our goals are always to grow more food and ecologically minded gardens in the city,” says Philips.